"18 Wheeler" is a song by American singer-songwriter P!nk, taken from her sophomore studio album, M!ssundaztood. It was written by P!nk and Dallas Austin, the later of whom also produced the song.

"18 Wheeler" was included in the setlist of the Party Tour, the Try This Tour, and the I'm Not Dead Tour. 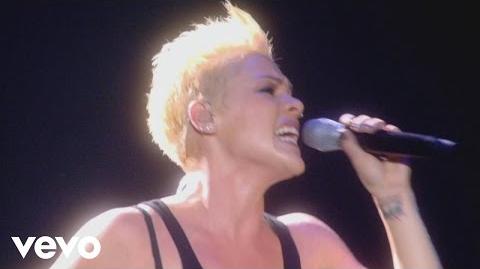