"Bridge of Light" is a song by American singer-songwriter P!nk. It was released on December 2, 2011 by Sony Music. The song was written by P!nk and long-time collaborator Billy Mann and serves as the theme song to the 2011 film Happy Feet Two. The song was a moderate success and became a top 10 hit in Austria, Belgium, Germany and Switzerland, but failed to chart high in other countries due to minimal promotion.

On December 28, 2011, a video for the song was released, featuring shots from the film as well as behind-the-scenes footage and an interview with P!nk. 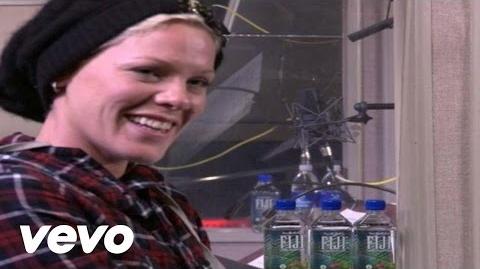